With Álvaro Morata reportedly joining Atlético Madrid and Michy Batshuayi looking likely to leave on loan, Sarri will be eager to add a new striker to his ranks ahead of the second half of the season.

One of the main men who has been linked with a move to Stamford Bridge is AC Milan’s Gonzalo Higuaín, who seems more and more likely to be moving to London. However, as the Argentinian on loan from Juventus potentially closes in on a move, you have to ask whether he is actually what Chelsea need. One way to look at this is with statistics. When comparing Chelsea’s two current strikers Olivier Giroud and Álvaro Morata to Higuaín, the numbers are surprising.

Although Higuaín is being billed to replace the struggling Morata, the latter actually has more goals and a better goals per game ratio this season.

The Spanish striker has 9 goals compared to Higuaín’s 8, and has a goals per game ratio of 0.38, slightly higher than Higuaín’s 0.36. Although they are marginal differences, the Argentine’s stats are still inferior to Morata’s. 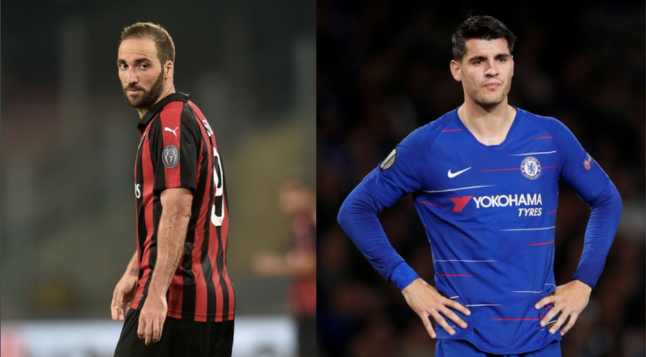 Last season Higuaín scored 23 goals in 50 games, averaging 0.46 goals per game. Although he is vastly experienced, at 31-years-old he is beginning to enter the twilight of his career.

However, he may just be the player that Sarri needs. With Morata confidence-struck and Giroud not clinical enough, Higuaín could be the man who helps Chelsea in their push for Champions League football next season. Higuaín is a quality striker, and when at his best he can be lethal.

Does Michy Batshuayi deserve a chance at Chelsea?

A defining week in the history of the United Kingdom

But you have to wonder whether he can make it in the Premier League, having spent time in Italy and Spain previously. Nevertheless he has a strong record in the top five European leagues, scoring 224 goals across the five leagues since January 2007.

Higuaín offer a fresh new option at Chelsea, and having worked together with Sarri at Napoli he could be the key to rejuvenating Higuaín and getting the best out of him. After all, in the one season they spent together Higuaín scored 36 goals in 35 games. 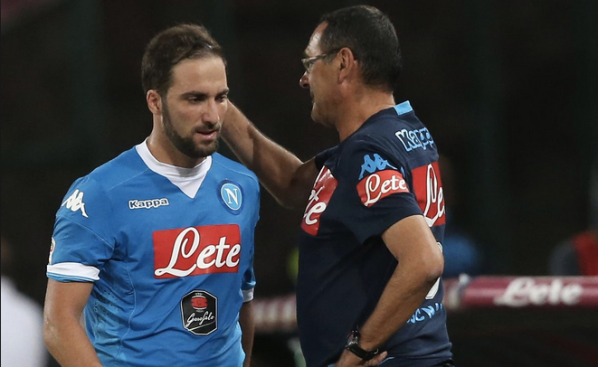 So, do I want him at Chelsea? I’d love to see him at Stamford Bridge. I really think he could be a huge signing for us, and frankly our current options aren’t good enough. I would happily have him at the club, and I think he is in fact the player we need.

Whether the deal for the Argentine will go through or not will depend on the next two weeks, but his arrival in SW6 could prove significant in the long term, as Chelsea continue their search for a new, prolific number nine. 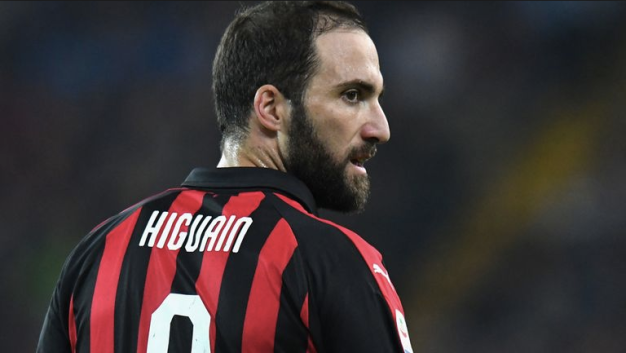