Chelsea Football Club is a global club, with fans all across the world. This is why Chelsea Zimbabwe exists.

Their aim is to represent and unite all Chelsea fans across Zimbabwe, from Mutare to Marula. Wherever we may be, we all love the same club and we all bleed the same Blue blood.

There are three people behind the account, who are all based in Gweru, Zimbabwe. Benson Chiguri (@Beniehitty), who works at a local company, Simon Duuro (@CimixaeDuuro), who is a student at Midlands State University, and Tich, who is a teacher. 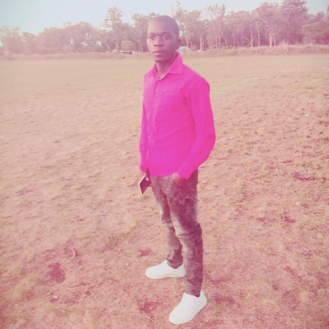 They currently run the official Chelsea Zimbabwe Twitter Account, @ChelseaFansZW. You can go follow them here to help grow the community, whether you are in London or Harare.

Chelsea are apart of all of our lives, and our support for them defines us. The feeling that Chelsea Zimbabwe have towards the club pushed them to act on their behalf, and to unite all Chelsea fans as one community.

Is Eden Hazard a Chelsea legend?

Who Should be Chelsea Captain?

Does Michy Batshuayi deserve a chance at Chelsea?

Chelsea Zimbabwe take this as an opportunity to display our affection and support for the team, and to show how strong Chelsea’s African fanbase really is.

They want to be able to not only give a platform to just unite all Zimbabwean Chelsea fans, but a platform for discussion and debate.

They are over 12,000km away from Stamford Bridge, but won’t let anything stop their unconditional passion for Chelsea, as they keep the Blue Flag Flying High over land and sea.