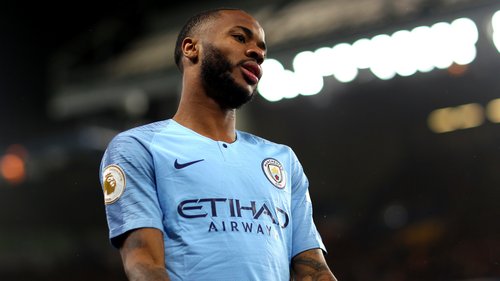 Raheem Sterling deserves so much better. The Manchester City and England footballer is a talented player and one of the best in the country, yet his treatment in the United Kingdom is astonishing,

This article is being written after the events on Saturday evening, when Chelsea played Manchester City. When Sterling went over to get the ball, he was racially abused as caught on television. Although you can’t hear anything on the TV broadcast, you can clearly see what a handful of Chelsea ‘fans’ were saying to Sterling.

This guy, far right, blue jacket, glasses, screaming what looks like vile racial abuse. Kick him out ⁦@ChelseaFC⁩ ⁦@premierleague⁩ ⁦@kickitout⁩. Does anybody know him? Not just awful for Sterling but other fans, not least the black guy behind him. pic.twitter.com/UwXUGobkoH

It is an understatement to say that this is a disgrace, and those men are a disgrace to not only Chelsea Football Club but to football. But it goes even further than that, because this isn’t the first time Sterling has experienced this sort of treatment.

The British media is known to wrongly portray Sterling in a negative light, in particular The Daily Mail and The S*n. From spending money to getting tattoos, the media will do anything they can to make him look like the worst human to ever exist.

From negative portrayal in the British media to racism from fans, Sterling has experienced all the evil that football has to offer. Finally, Saturday’s events were the last straw for him, as he took to social media to give his opinion.

On his Instagram account, Sterling showed the comparison of old headlines for the same type of story, where a footballer had bought a house for their mother. One story was on Phil Foden, the other on Tosin Adarabioyo. The only real difference between the events is that Foden is white, and Adarabioyo is black.

Good morning I just want to say , I am not normally the person to talk a lot but when I think I need my point to heard I will speak up. Regarding what was said at the Chelsea game as you can see by my reaction I just had to laugh because I don’t expect no better. For example you have two young players starting out there careers both play for the same team, both have done the right thing. Which is buy a new house for there mothers who have put in a lot of time and love into helping them get where they are, but look how the news papers get there message across for the young black player and then for the young white payer. I think this in unacceptable both innocent have not done a thing wrong but just by the way it has been worded. This young black kid is looked at in a bad light. Which helps fuel racism an aggressive behaviour, so for all the news papers that don’t understand why people are racist in this day and age all i have to say is have a second thought about fair publicity an give all players an equal chance.

On the caption of the post, which showed the headlines, Sterling said: “Look how the newspapers get their message across for the young black player and then for the young white player.

“The young black kid is looked at in a bad light. This helps fuel racism and aggressive behaviour, so for all the newspapers that don’t understand why people are racist in this day and age all I have to say is have a second thought about fair publicity and give all players an equal chance.”

Sterling is 100% right. The British media have a prejudice and a racist view on black footballers, and the treatment of players like Sterling is unacceptable. 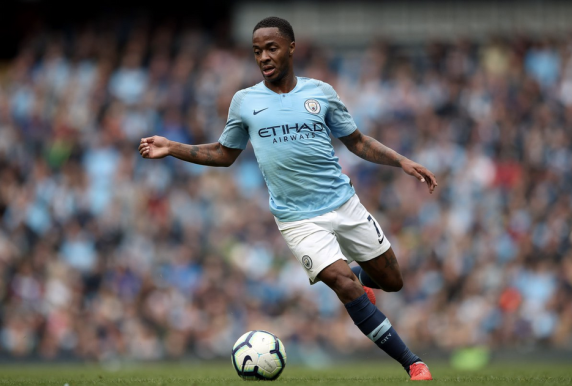 One of the worst things about this situation is that we are trying to make huge strides in kicking racism out of football. There are organisations such as Kick It Out who strive towards this, and there are many more campaigns and movements trying to fight the evil of racism.

Yet we still face this problem today, and Raheem Sterling is one of racism’s main victims. No one deserves this sort of treatment, especially someone who has done nothing wrong.

“For all the newspapers that don’t understand why people are racist in this day and age all I have to say is have a second thought about fair publicity and give all players an equal chance.”

Sterling also added: “As you can see by my reaction I just had to laugh because I don’t expect no better.”