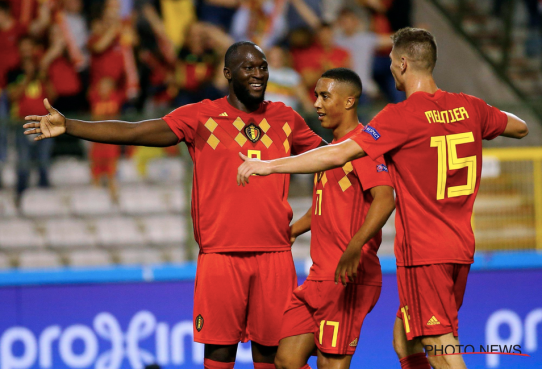 Two goals from Romelu Lukaku helped Belgium to a 2-1 win over a stubborn Switzerland side in Brussels, as the Red Devils went to the top of their UEFA Nations League group.

The 25 year-old scored his 44th and 45th international goals as Belgium defeated the visitors in a tight affair which saw both teams have chances, yet was very cagey for the first 45 minutes.

Belgium started off strong, putting pressure on the Swiss from the first minute. However, as the first half unfolded the Swiss began to simply hold off Belgium as they sat deep. The Belgians dominated the first half, as waves of attack continued to be resisted by the stubborn Swiss. 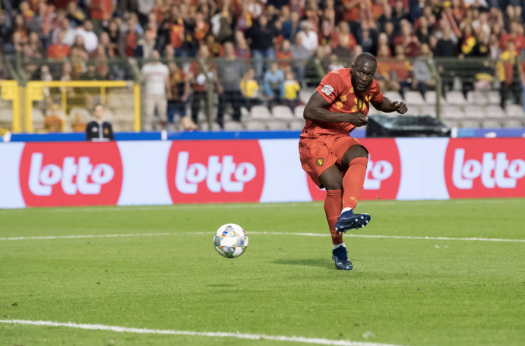 Yann Sommer was not called into action until the 24th minute, where he pushed away Yannick Carrasco’s shot. It was the first of many important saves from the Swiss shot stopper, as he repeatedly kept the fiery Belgian attack at bay.

As for Sommer’s counterpart, Thibaut Courtois practically had nothing to do for the duration of the first half, and eventually the whole 90 minutes. When he was called into action, he still did not have a great deal to do, aided by his solid back line and some mediocre finishing from the Swiss.

It was a very underwhelming first half. All the stats were even going into half time, and the second half was the same as Belgium kept knocking on the door of the Swiss defence. However, they finally they broke down the resistance on 58 minutes, as Meunier poked the ball across the penalty box to a completely unmarked Romelu Lukaku, who tucked it past Yann Sommer to make it 1-0. 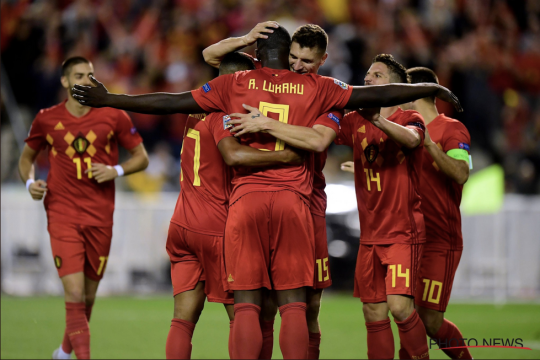 Switzerland’s resistance was finally broken by the persistent Belgians, but as the goal came the game opened up. First, Switzerland went on the counter attack to no success, before Belgium hit them with a counter attack of their own, which again came to nothing.

Petković made an important change after 69 minutes, bringing Mario Gavranović on for Haris Seferović. His decision was rewarded a mere seven minutes later as Switzerland finally got a deserved equaliser. A Xherdan Shaqiri free kick that looked destined to go out of play was kept in by Elvedi, who put it on a plate for substitute Gavranović who struck past Thibaut Courtois. 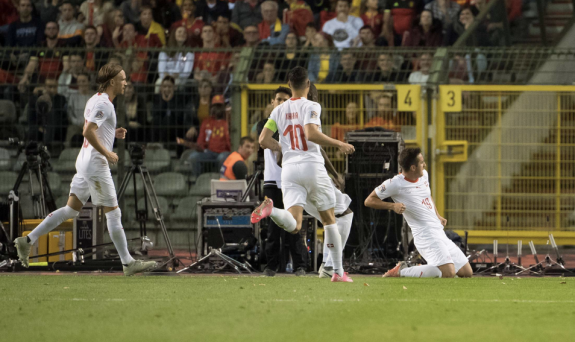 The game was all-square once again, and the goal intensified the game even more. Lukaku could have scored moments after the equaliser, but he blazed the ball over an open goal from twelve yards out. The Swiss would have happily settled with a draw, but Belgium had other ideas. Eight minutes from time, some fantastic link up play between Mertens and Lukaku saw the striker get his second goal of the evening, as he put the ball past Sommer.

The win was deserved by Belgium, who dominated from start to finish. However, that doesn’t take anything away from a solid Swiss performance. The Schweizer Nati fought hard, and really pushed the joint top-ranked team in the world right to the end. The visitors may feel hard done by the result, but nonetheless it was a valiant display.

The win sees Belgium go top of the table on six points, while the Swiss drop to second place.

Switzerland are back in Nations League action in just three days, where they will travel to Reykjavik to play a must-win game against Iceland.

Belgium play their next Nations League match in November, where they will host Iceland.

The Swiss then host Belgium in Luzern on 18 November, which may well be the decider for who wins the group and a place in the Nations League Finals in June. However, should Switzerland fail to win in Reykjavik on Monday, then the final game of the group may be pointless.

The group is still open, but all three teams face crucial games as they fight for a place in the UEFA Nations League Finals and for survival in League A. 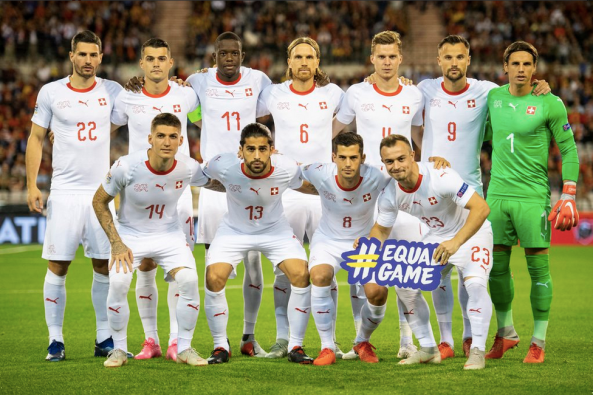