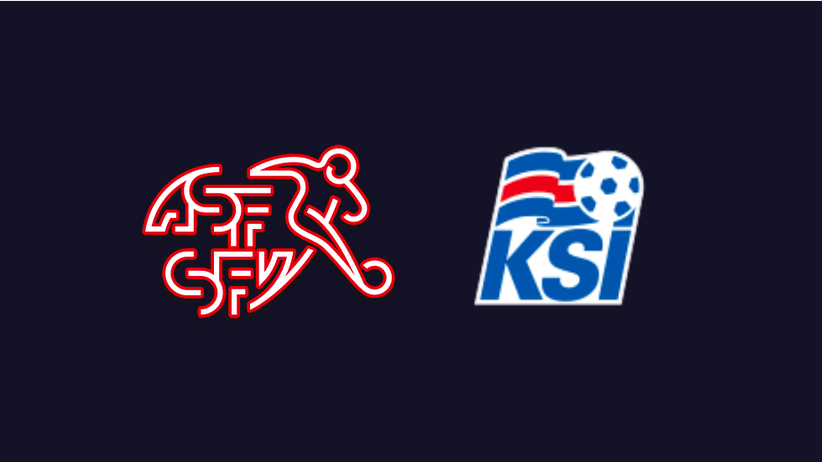 Switzerland’s Nations League debut has almost arrived, where they will welcome Iceland to St. Gallen in the first round of fixtures. After an agonisingly painful exit from the World Cup, the Swiss are looking to get back to winning ways.

It seems a good place to start as well; Switzerland haven’t lost in ten home games, the last defeat coming to Belgium in May 2016. Nevertheless, they must bounce back from an unfortunate World Cup to exit, where Emil Forsberg’s deflected goal was the difference in St. Petersburg.

Thankfully, Swiss manager Vladimir Petković has shown his commitment to performing well and earning results in the Nations League. Petković said that he will take this new competition seriously and will not use it for experiments.

However Iceland’s situation seems far different. Their current form hasn’t been to kind to them, with the Vikings having picked up one solitary win in eight internationals this calendar year; a friendly win over Indonesia.

Nevertheless, the visitors come to St. Gallen with a new man in charge. Swedish manager Erik Hamrén has taken over the realms from Heimir Hallgrímsson, who guided them to Euro 2016 and this summer’s World Cup during his five-year tenure.

Switzerland are unbeaten in all six meetings with Iceland, having won five and drawn just one. The draw came in their last meeting, where the Schweizer Nati gave up a 4-1 lead to draw 4-4 in a thrilling World Cup qualifier in September 2013, almost five years to the date.

The draw thankfully didn’t prove costly eventually, as Switzerland won the group to gain automatic qualification for the World Cup in Brazil. Iceland secured a play-off spot, before losing over two legs to Croatia.

Vladimir Petković has said that he will go all out with his selection. My personal line-up for tomorrow is almost identical to the starting eleven from this summer’s World Cup. I am happy with the defence, which stays unchanged.

I think that 21 year-old Denis Zakaria will join Granit Xhaka as a holding midfielder, replacing recently retired Behrami. As Blerim Džemaili was not selected, I think it finally gives the chance for Breel Embolo to take up a starting spot in attacking midfield, with Shaqiri and Zuber either side of him. 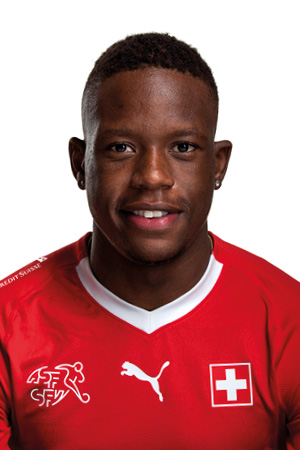 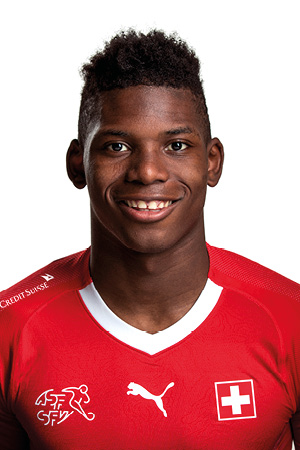 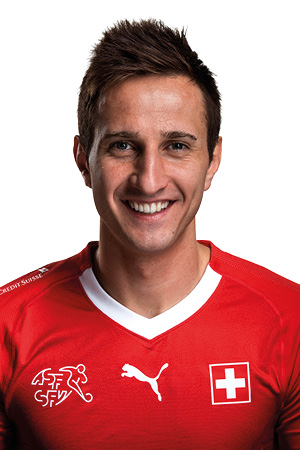 The biggest change to my line-up however is up front. For reasons I cannot understand, Petković continues to keep faith in Haris Seferović to lead the Swiss line. Although he has scored vital goals for Switzerland in the past and has been a loyal servant to the national team, his time is up, especially as we have fantastic alternate opportunities available.

My pick for the new first-choice striker is 28 year-old Mario Gavranović. He’s a breath of fresh air despite his age, in fantastic form for his club Dinamo Zagreb of Croatia and was great in his World Cup cameos, getting the assist for Shaqiri’s match-winning goal against Serbia in Kaliningrad.

It could be an interesting one, with anything happening depending on how the two managers approach this fixture. However, I think it should be relatively straightforward for Switzerland. A mix of squad strength, recent form and general team ethos will all heavily favour the home side, so I think Switzerland will be getting off to a perfect start in the Nations League.